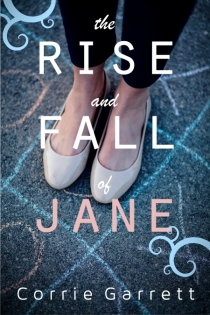 Hurray! Almost three years after starting a contemporary retelling of Jane Eyre, it is polished and almost published! During the month of October, it will be up on Kindle Scout for readers to sample and nominate.

About the book: Jane Agosto wants to leave her lonely, dysfunctional past behind when she gets a job as a nanny at Miles Hayes’s mansion. It only takes a few encounters with Miles for her to feel drawn to him, but Jane refuses to be THAT nanny, the one who falls for her boss. She’s no Cinderella, and she won’t break her heart on a wealthy player, or raise the hopes of the little girl she cares for. But when attempted murder shakes up the family, Jane’s heart falters. Should she trust Miles, or hit the road?

You can read the first three chapters and nominate here!

What are the difficulties of writing a Jane Eyre re-telling or spin-off?

Well, first of all, it’s been done. It’s been done well. It’s been done with literary and poetic excellence. I’m thinking Wide Sargasso Sea and things of that magnitude. Yikes, right? I’ve also enjoyed several modern re-tellings, plus the innovative YouTube show The Autobiography of Jane Eyre that I loved!

So, I tried to decide what I hadn’t seen in the re-tellings that I wanted:

I wanted more faith. It is an integral part of the original story, but most modern re-tellings gloss right over it. I particularly wanted a Jane who wasn’t sleeping with her boss by the time the big twist comes. For me, without the moral and spiritual conflict, most of Jane’s reaction is lost.

A twist with the “Bertha” character that is not drugs. I get that drug addiction or related mental problems make sense in this retelling, but I wanted to do something else.

A Gothic sense of dread and supernatural. In the original, particularly the end when Jane hears Rochester’s voice over thousands of miles, there is a sense of natural (and divine) wonder. Almost a magical realism, in that Jane just accepts it and the story doesn’t pause to figure out what happened and how.

How did I include those? Well, it was tricky. I don’t want to give away the twists that I did use, but I can say that I fell a little further into the paranormal spectrum than I meant to, and that some mythology is used. There aren’t any shifters or vampires, but there are definitely some mysteries to be uncovered.

Most of all, I wanted it to be a compelling and un-put-downable love story!

Hope you enjoy. Thank you for following along.

Click here to get a sneak peek, and nominate for Amazon’s publication team! 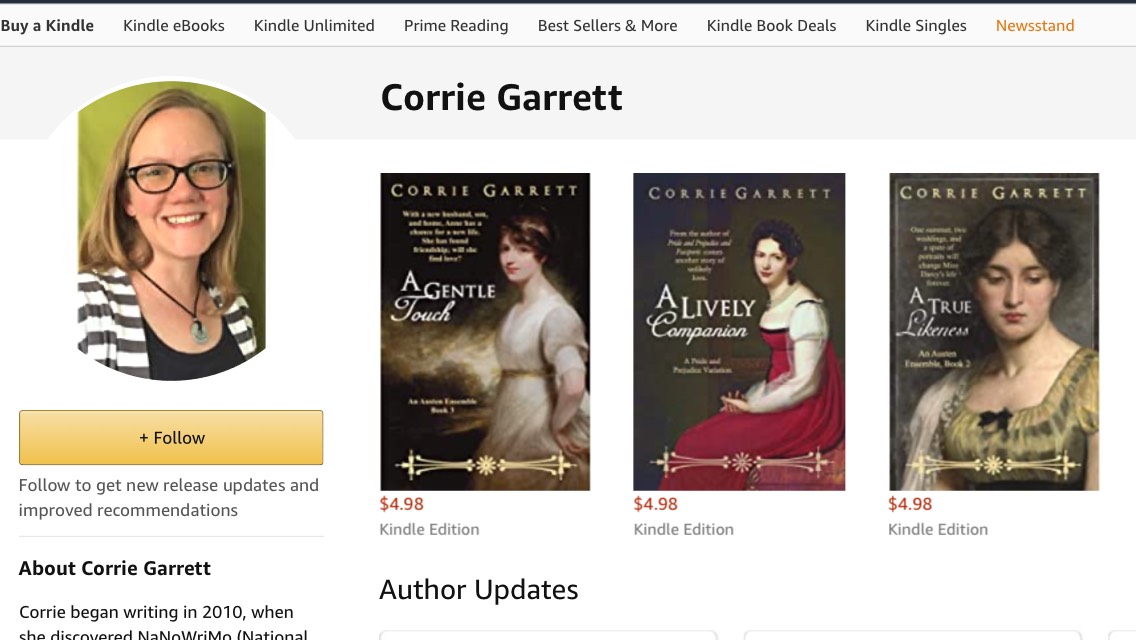